Ash dieback: How we’re turning a threat into an opportunity

If you’ve been reading the papers recently, you’ll have seen plenty of press interest in the topic of ‘ash dieback’ (Hymenoscyphus fraxineus).

If it sounds dramatic, and worrying – it is. Ash dieback will kill up to 95% of ash trees across the UK – and the long-term biodiversity impacts to our countryside, woodlands and landscape will be enormous and far-reaching.

According to the Woodland Trust, the cost to British Society of ash dieback is £15 billion – this includes the practical expense of clearing up dead and dying trees, to the loss of its environmental services such as air purification. It will change the landscape forever and threaten many species which rely on ash. The fungus, which originated in Asia, was introduced to Europe about 30 years ago has devastated the European ash (Fraxinus excelsior) because our native ash species did not evolve with the fungus and this means it has no natural defence against it.

Ash dieback can affect ash trees of all ages. Younger trees succumb to the disease quicker but in general, all affected trees will have these symptoms. The fungus grows inside the tree, eventually blocking its water transport systems, causing it to die. The tree can fight back, but year-on-year infections will eventually kill it.

Is it all doom and gloom?

Well, yes – and no. There is a hope, and there is opportunity. Yes, ash dieback is a very real and very worrying problem for anyone concerned about British woodland habitats. It has already had huge impact in the south-east of England, and things are unlikely to improve – although there are reports from the scientists that nature learning to fight back.

But the questions that need to be asked are ‘What then happens to already diseased trees? Do they have any use at all?’

When all else fails and a tree is beyond help – action needs to be taken swiftly to remove diseased trees as soon as they are positively diagnosed. If it sounds harsh, we think it’s important to remember that this is about good forest stewardship.

If the diseased tree is felled early, at this point, the timber is still usable by furniture makers like ourselves. It means that the precious ash timber is not wasted; it goes on to have a new, ’second life’ in the form of a beautiful, handcrafted piece of furniture which has ‘life’ and use for decades to come.

In place of the ash, other hardy, native British varieties of saplings can be planted in its place. This supports new eco-systems and biodiversity.

In fact, we support tree planting schemes ourselves – always being mindful to give back to nature more than we take.

We think this is sustainability and circular economy principles in the truest sense. 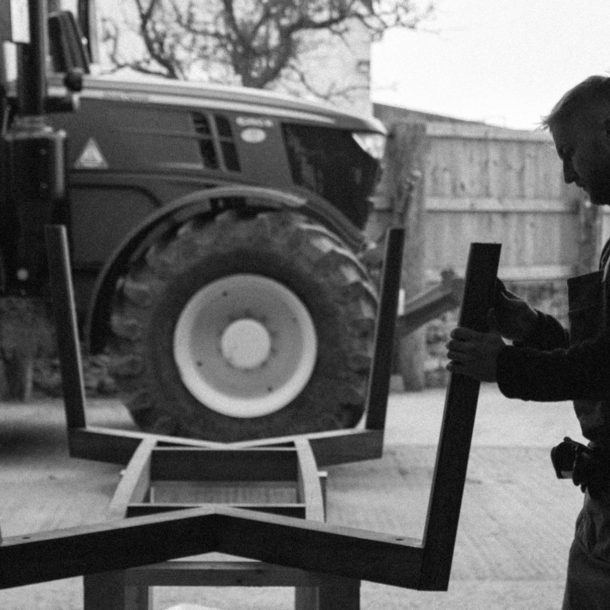 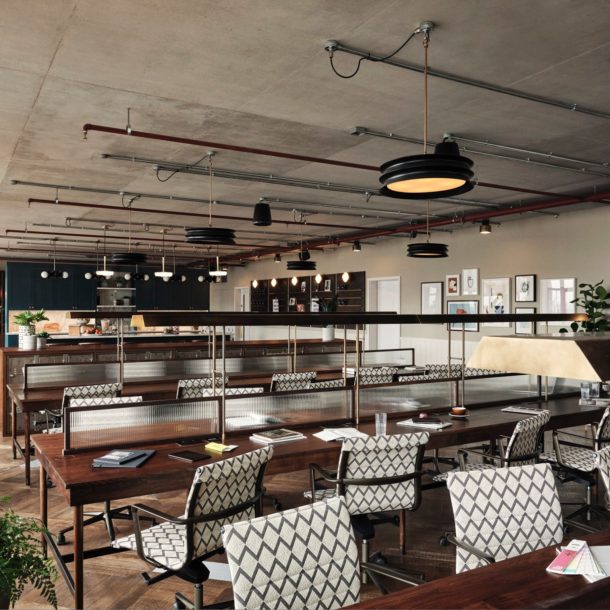 The Hoxton: A Forest & Maker collaboration
Next Article

From our Wiltshire workshop, we handcraft furniture with nature and wellness in mind.
We are Forest & Maker.